Inspired by “our favorite things,” the collection includes a roster of A-list talent who have designed a striking collection that includes two sweaters, two shawls, a crocheted cape, and two toys. 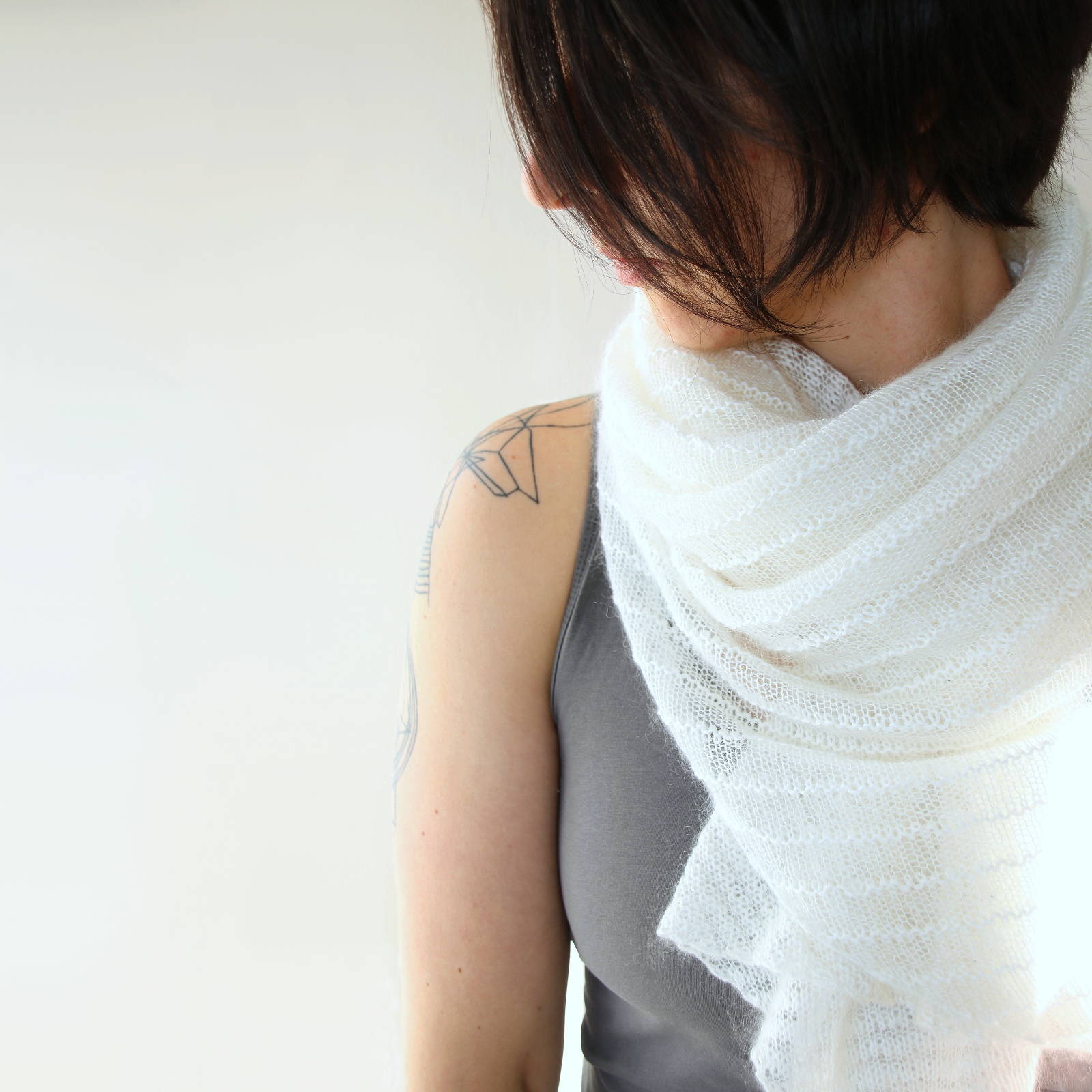 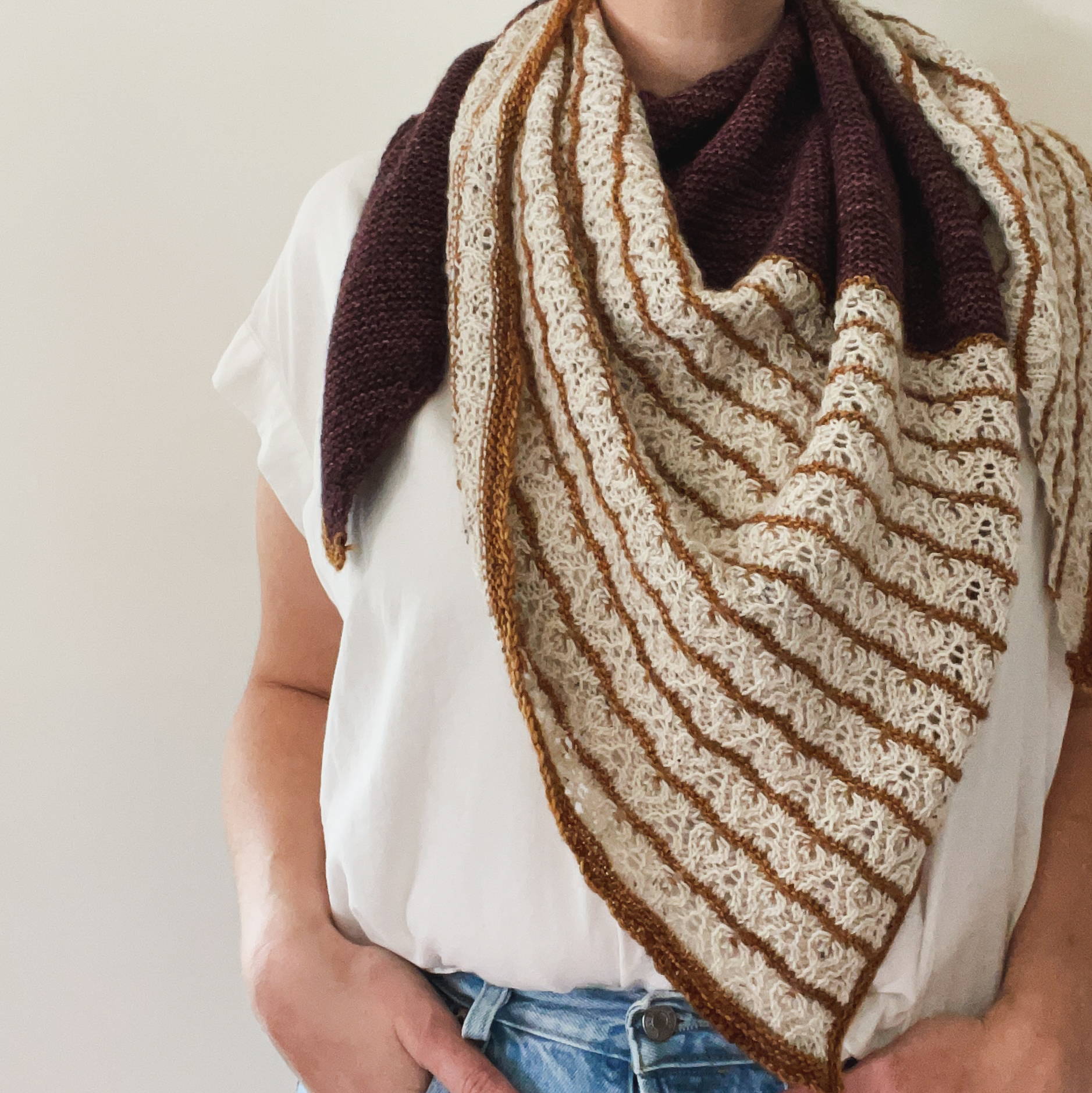 Melanie combines texture and color into wearable modern designs that are both playful and beautiful. She designs to surprise — from matching cheeky stripes with elegant lace, to choosing unexpected color combinations. Melanie loves to collaborate with other creative types around the world, and her patterns have been published by yarn companies and knitting magazines large and small. 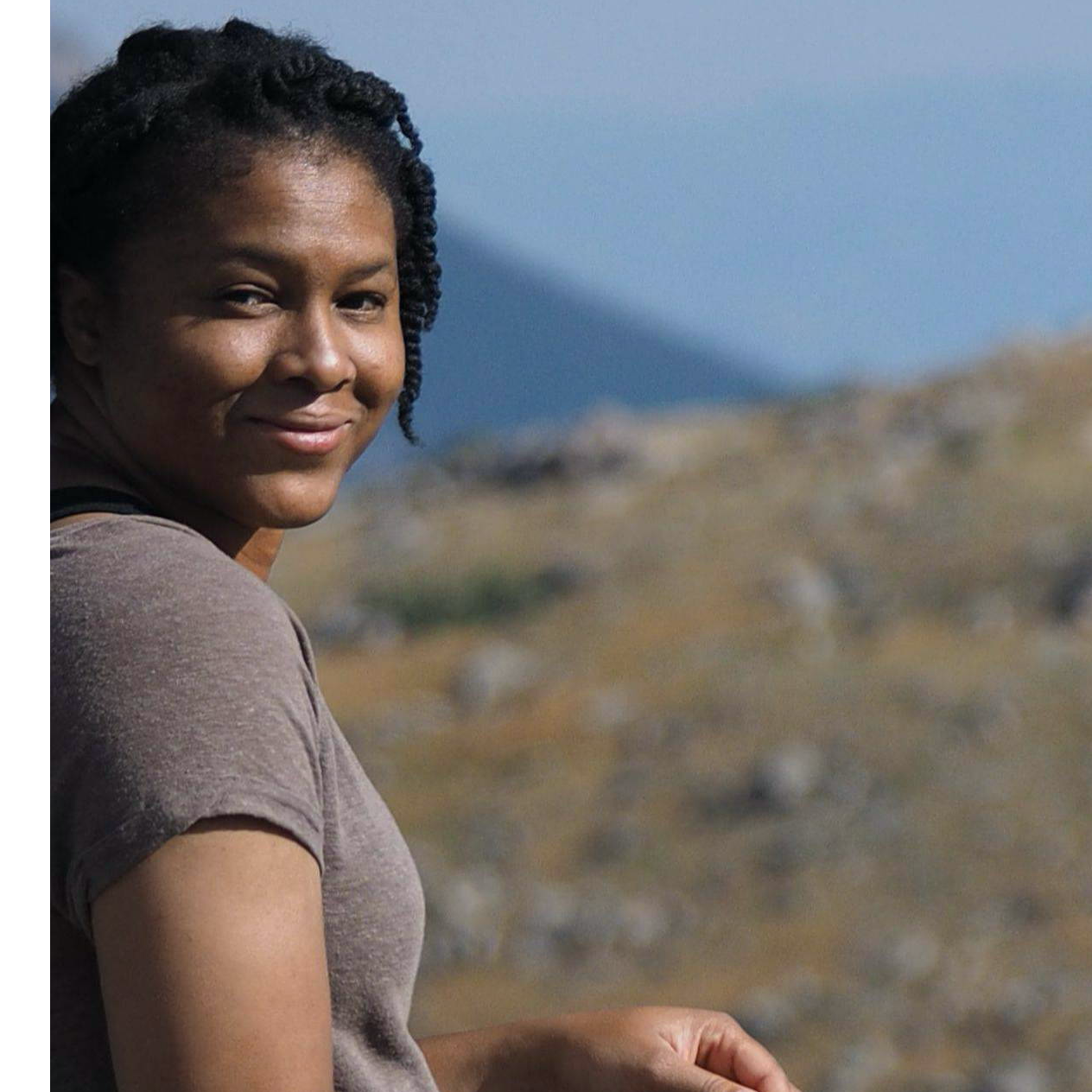 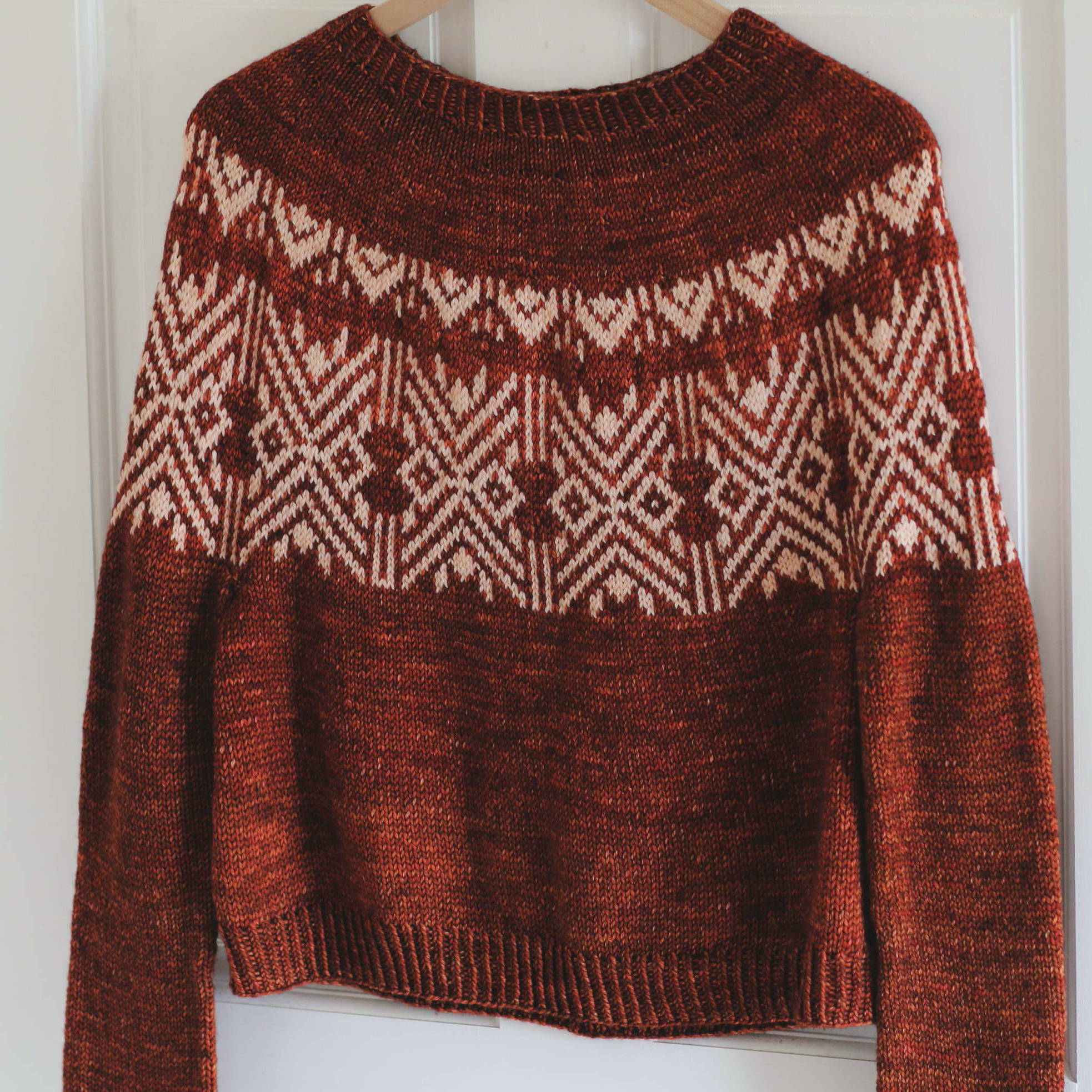 Tamara became a knitwear designer the unconventional way and yet usual way for some - "my friend's children who had recently learned to knit wanted to teach me and so that was my introduction to knitting." Shortly after she learned to knit, her husband visited a local yarn store where he bought Tamara her first skein of indie-dyed yarn. "It was absolutely beautiful and so I decided to try my hand at designing with it. I have been designing and learning more ever since, while drawing inspiration from the colors around me as we hike and spend time outdoors quite a bit. I love any shade of yellow (or for that matter, any Autumnal color) and it's a color that you'll usually find in my designs ever so often." Tamara currently resides in New Jersey with her husband and their son. 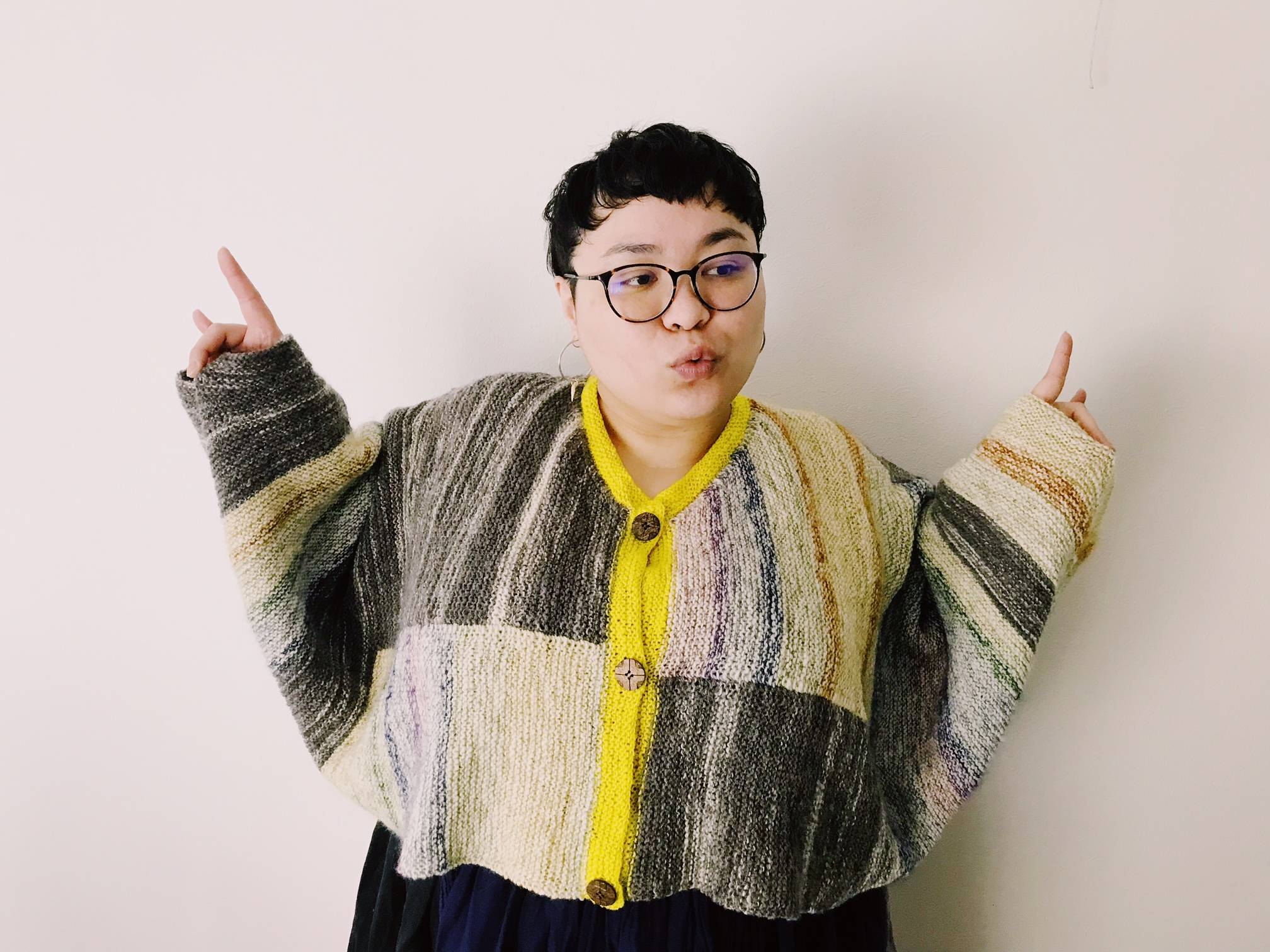 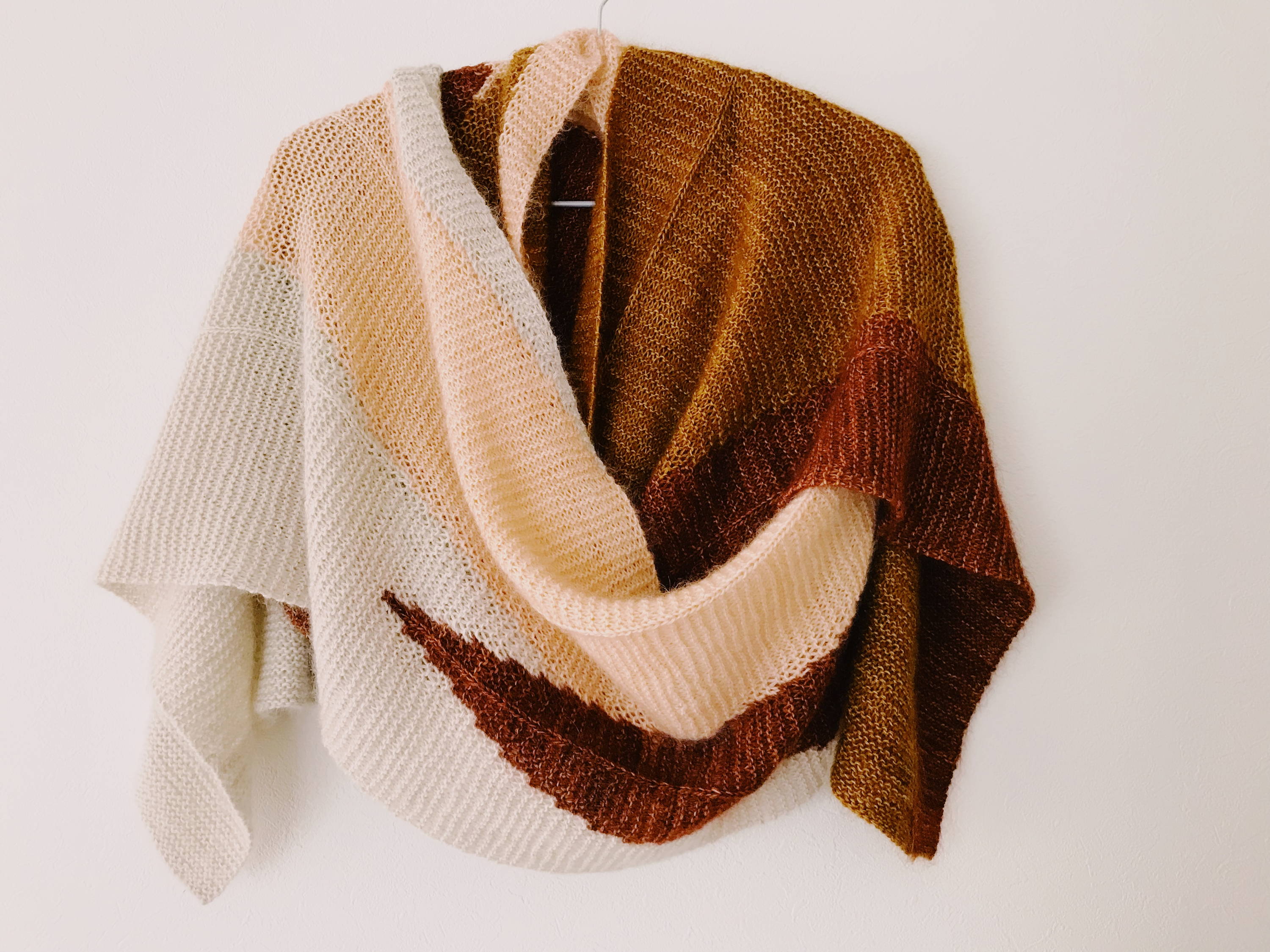 Maysa is a Japanese-Brazilian designer currently residing in Tokyo, Japan. A sustainable lifestyle seeker, almost everything she wears is made by hand. "My first experience with crochet and knitting started when I was eight. My grandmother, who loved knitting and crochet, taught me the basics of both." 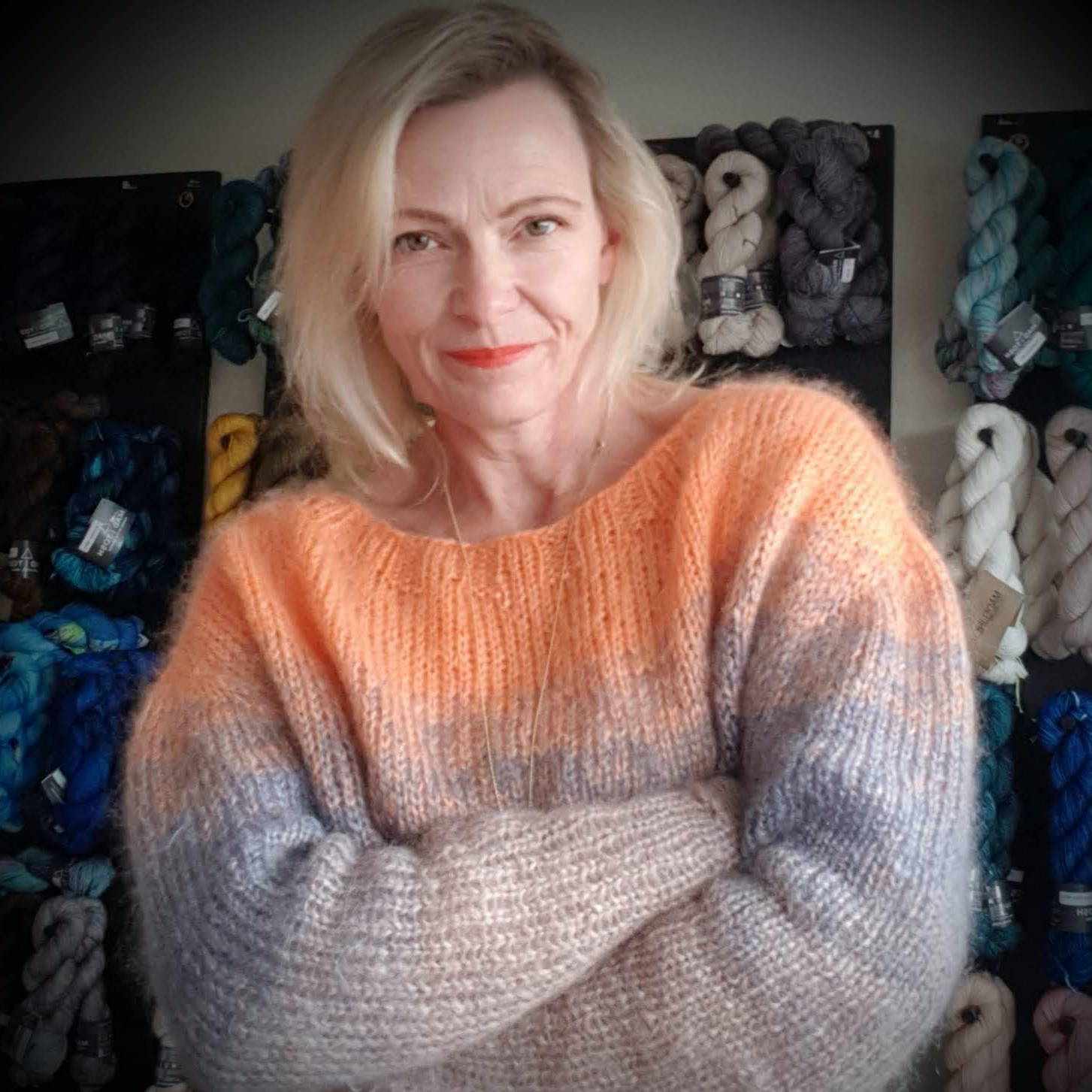 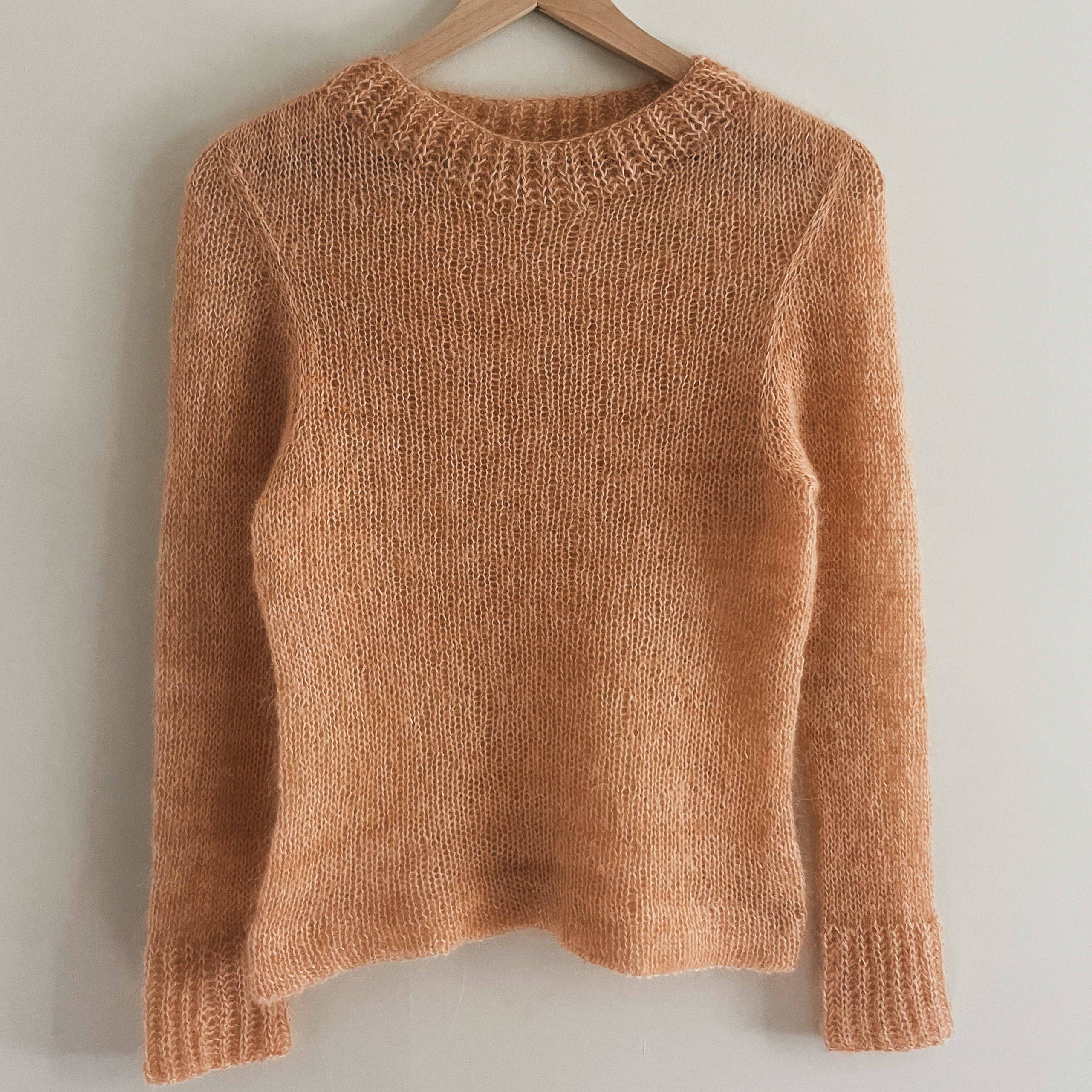 Fascinated with the aesthetics of movement, Lisa Renner, owner of the Danish yarn shop Pure Knit and Purl, brings years of experience from the world of dance and physiotherapy to her knitwear design. Elegant lines, streamlined silhouettes, details that allow freedom of movement, and an abiding concern for the planet animate her designs. 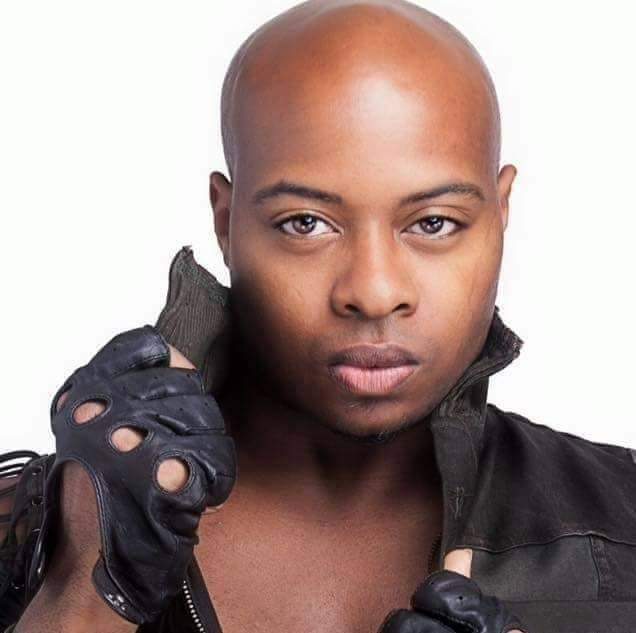 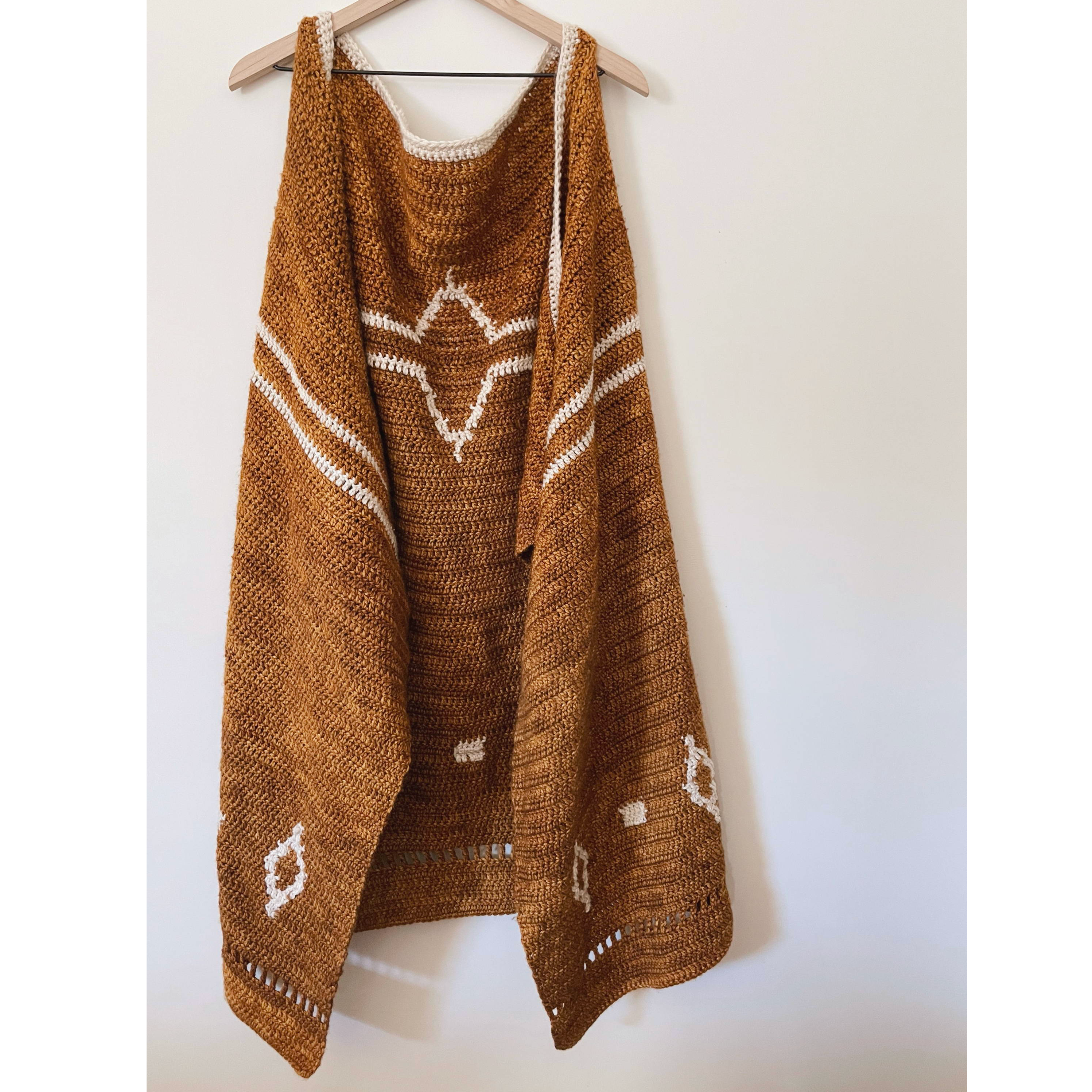 Thomas Gregory Hamilton is an Atlanta native. From a very young age he has always shown an interest in fashion. Like any fashion enthusiast, he Indulged into this world by researching and studying designers such as Versace, Gucci, Alexander McQueen, Vera Wang, Ralph Lauren, Chanel, Roberto Cavali, and his all time favorite Balmain. He admired how each brand told a story with clothes in their own way. Stitch put his passion for fashion on hold for years to pursue his dance career. It wasn’t until 2011 when his mother, Linda Marie Truitt, passed that he discovered the art of crochet. It became a means of therapy to help deal with his loss. Soon Gregory began making and selling scarves and hats. From scarves and hats to making hoodies, sweaters, suits, and dresses. 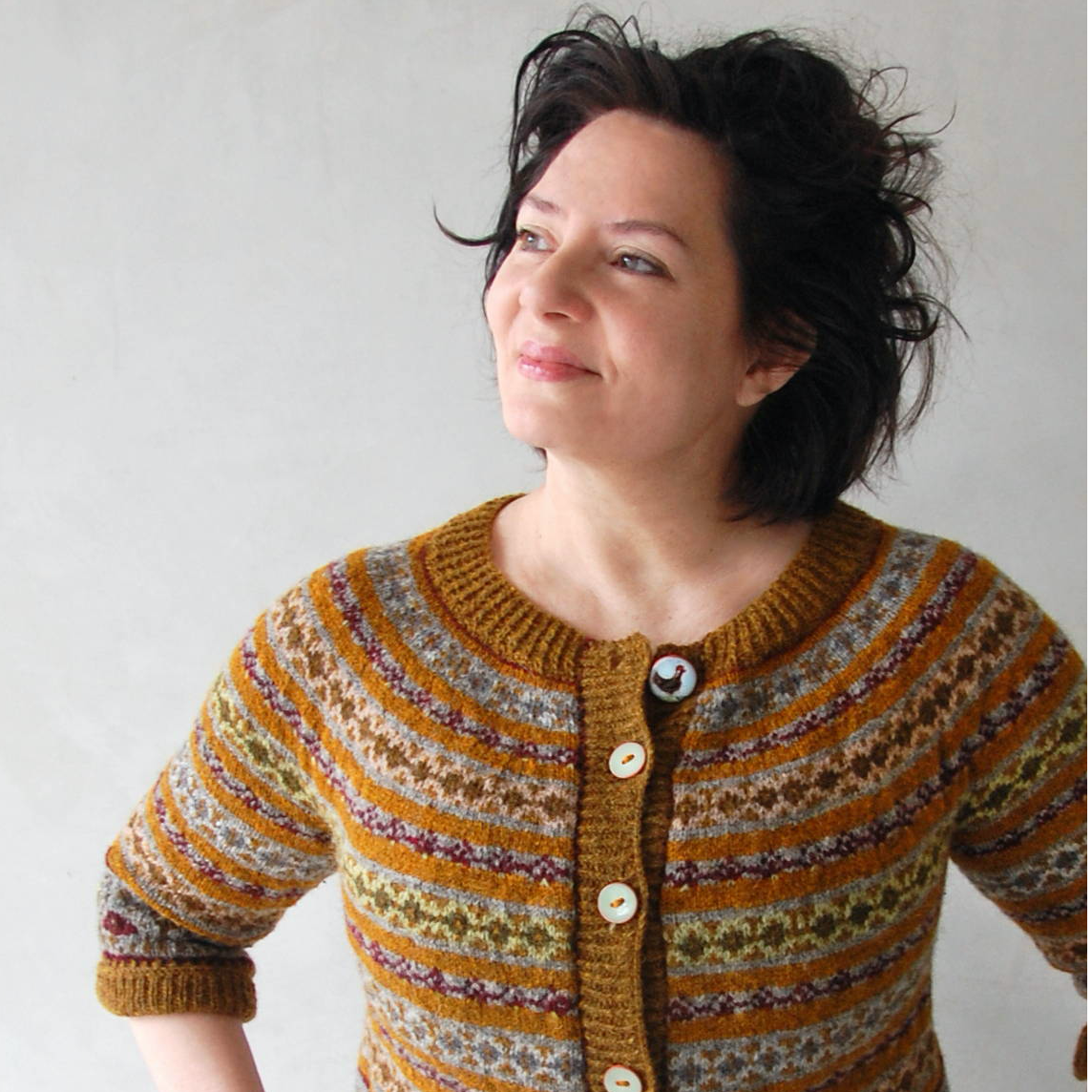 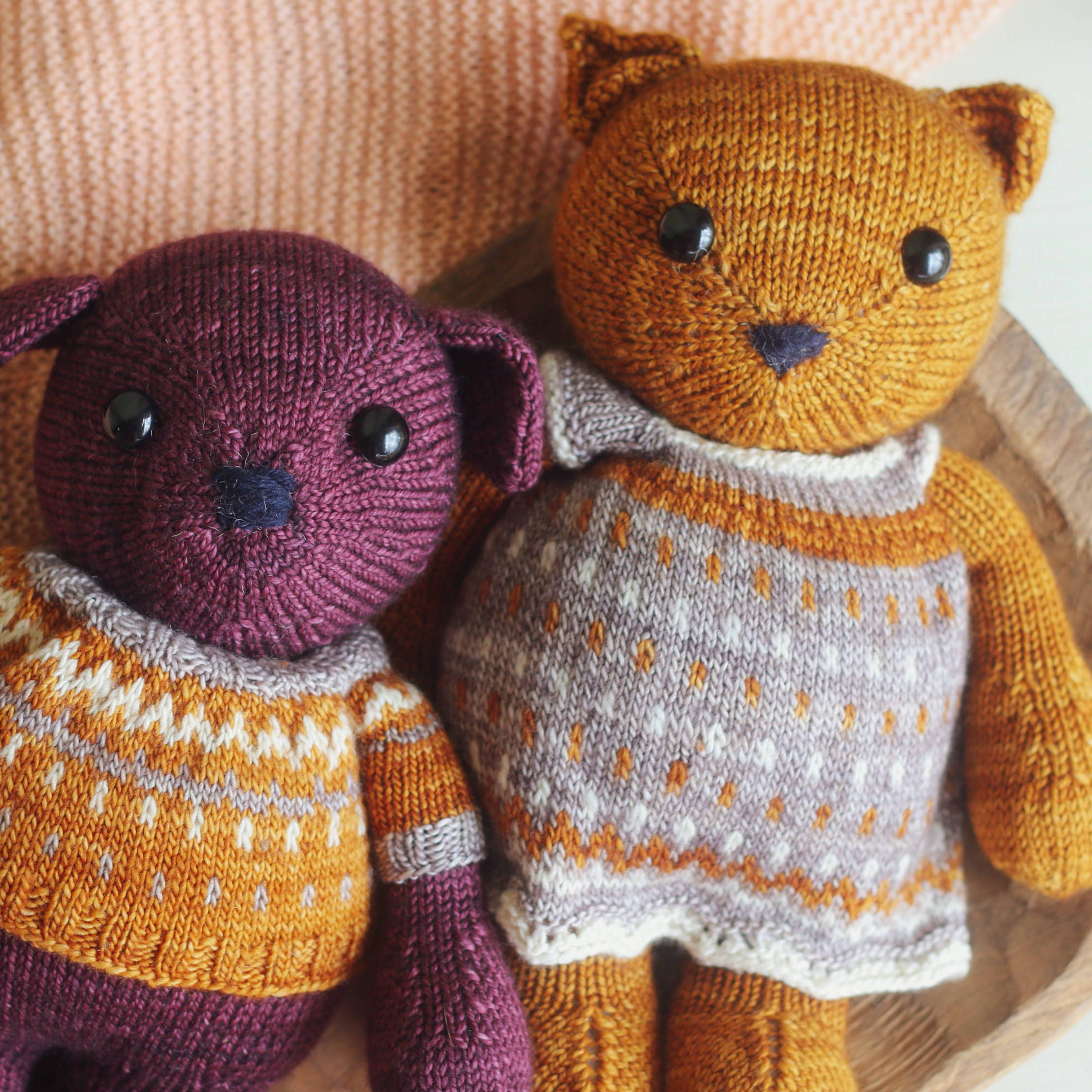 Inspired by the environments around her, Mona strives to make relevant designs that are clever additions to any outfit; blending traditional and contemporary styles, with a focus on colorwork. Mona also supports ethical sourcing of yarn and notions to help you complete your sustainable handmade wardrobe.

Conversations with designers from Madelinetosh Collection No. 2 + more 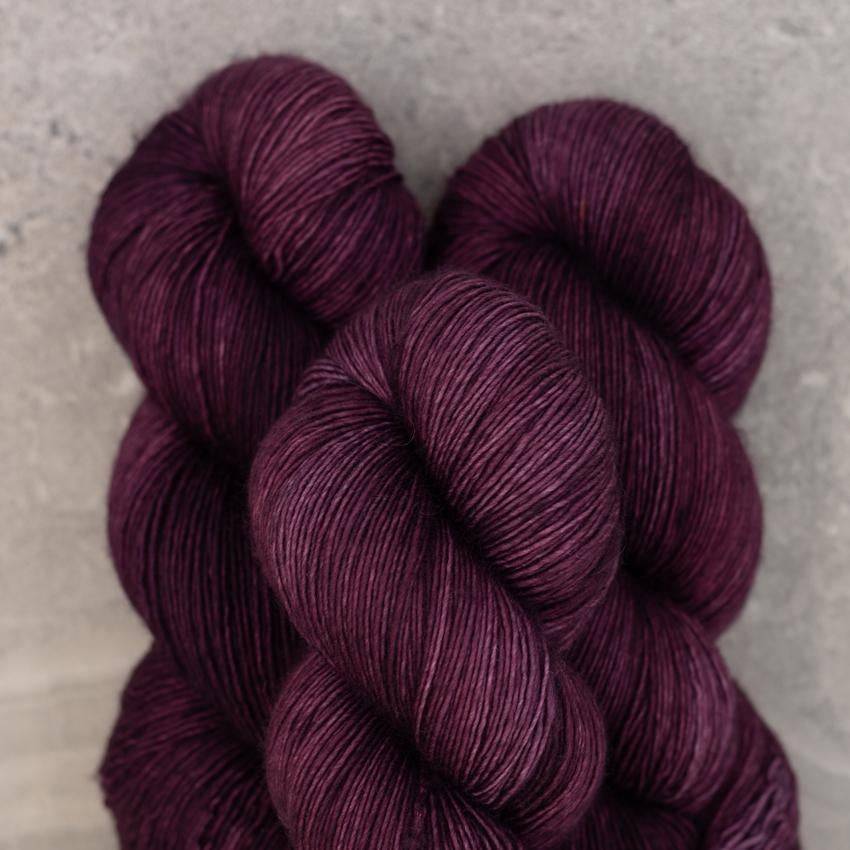 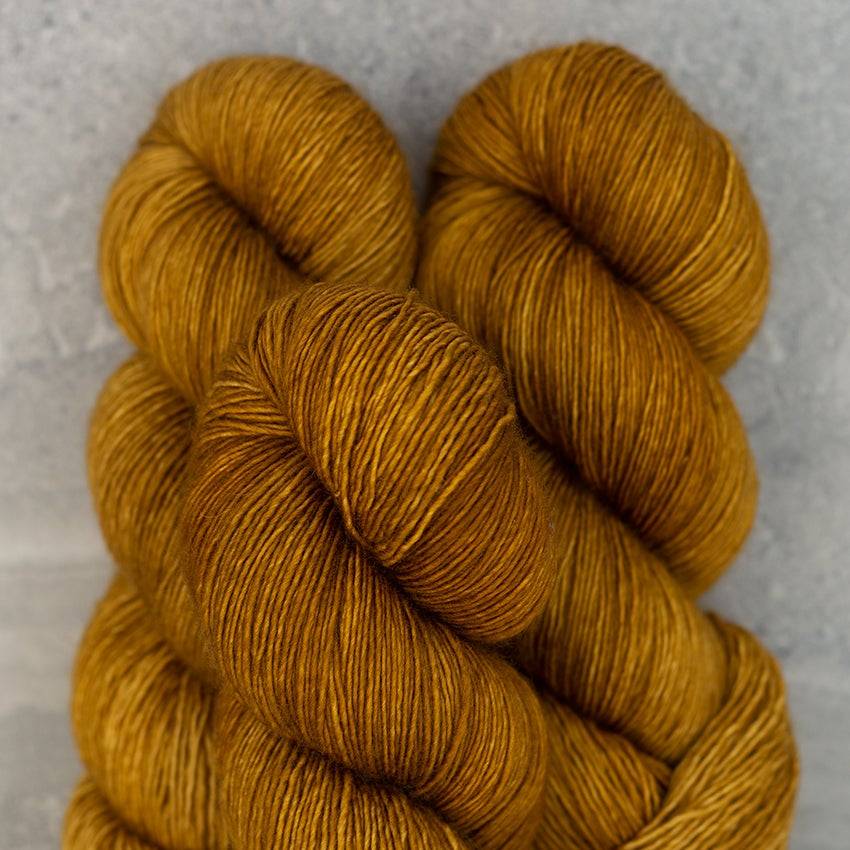 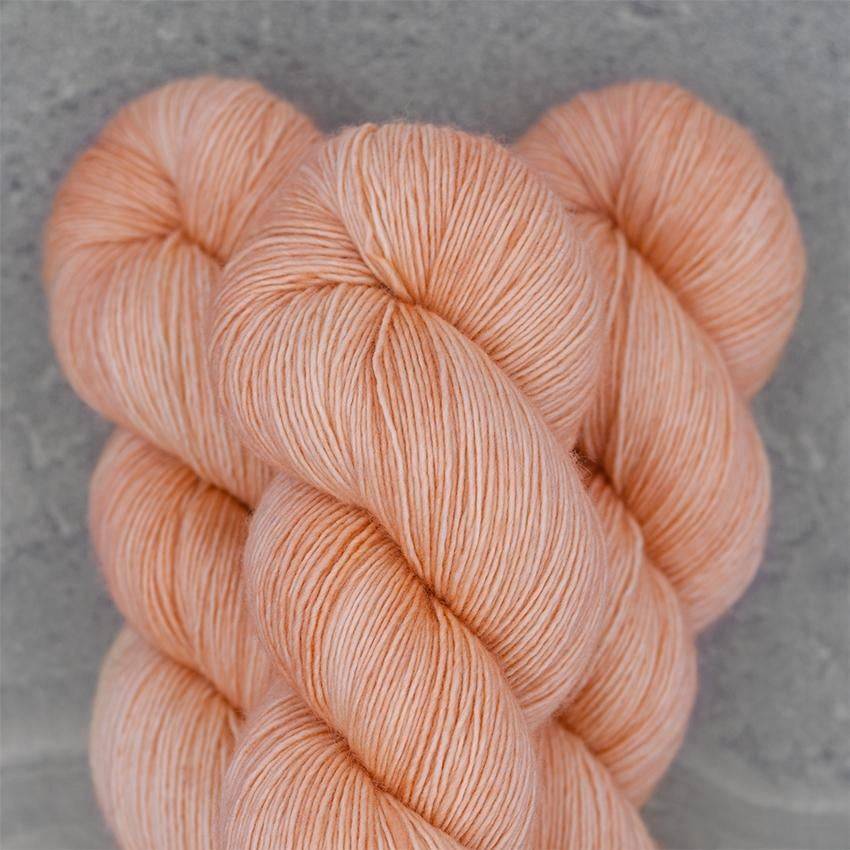 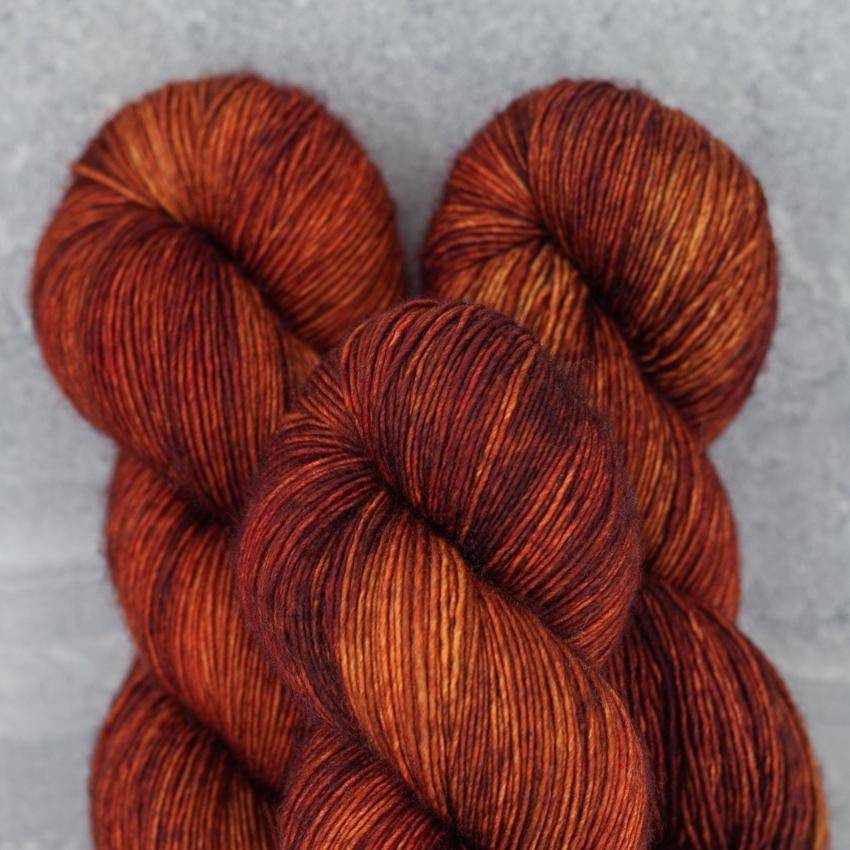 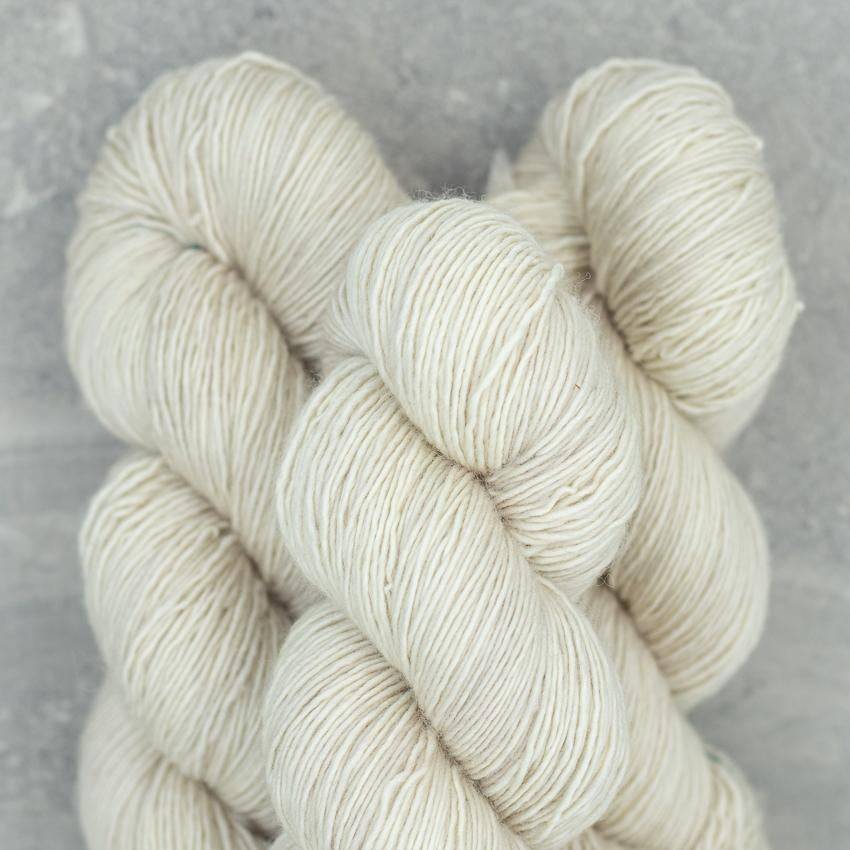 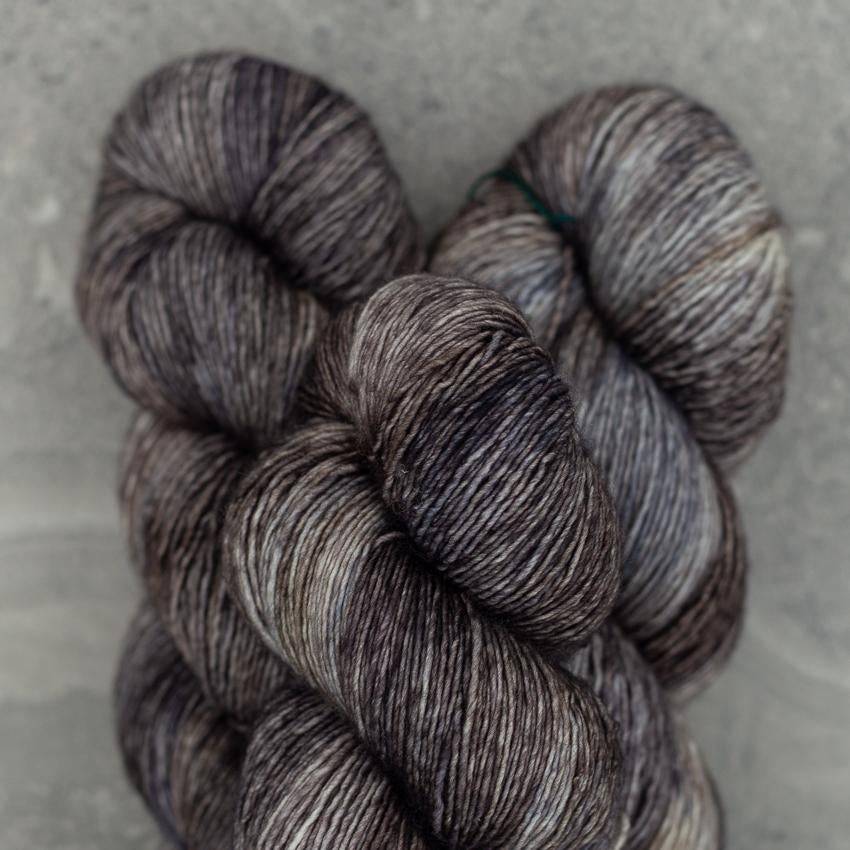 Are you knitting from Madelinetosh Collection No. 2? We love to see what you’re working on.